Previous
«The result is simply masterful. A major work of art with just the right amount of everything, brimming with transparent beauty, sensitivity, and emotion and resonating deeply with the audience» – El Mercurio

A man and woman meet for the first time in the line at the movie theater. Both have visible physical deformities, are alone, and have lived their whole lives being stared at. Inevitably, they realize they have something in common and that they are ‘made for each other’. Together, they decide to go in search of the light behind the darkness, although nothing is quite as it seems.

Inspired by the story La Noche de los Feos by Mario Benedetti and with the playwright Guillermo Calderón, Feos is the latest production by Teatro y Su Doble (formerly the Milagros Theater) which, after its successful premiere in December 2015, is back at Santiago a Mil. As in its previous plays, puppets and animations are the main characters in the story, although this time the performance is for adults. 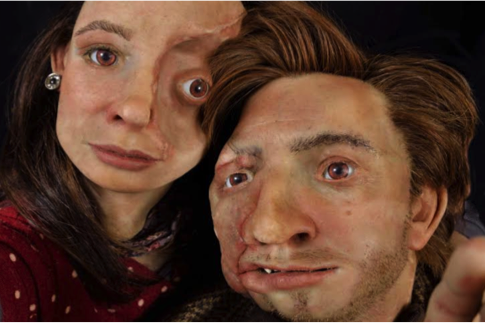 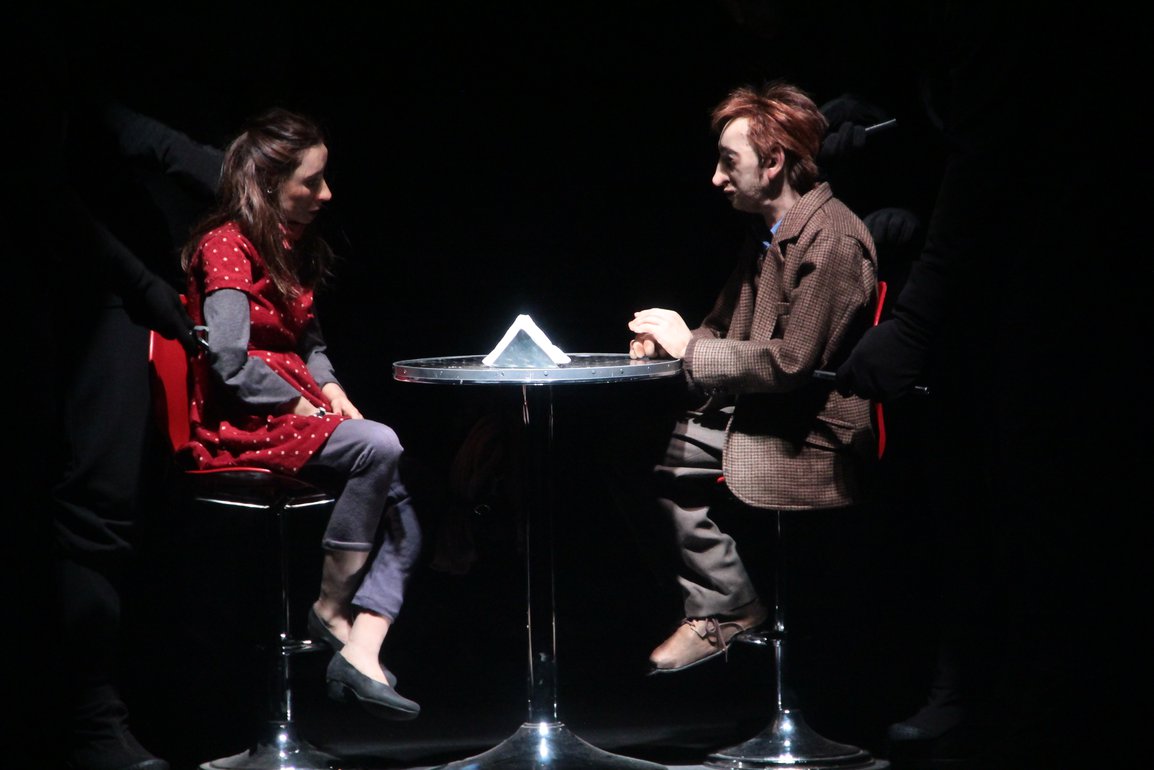 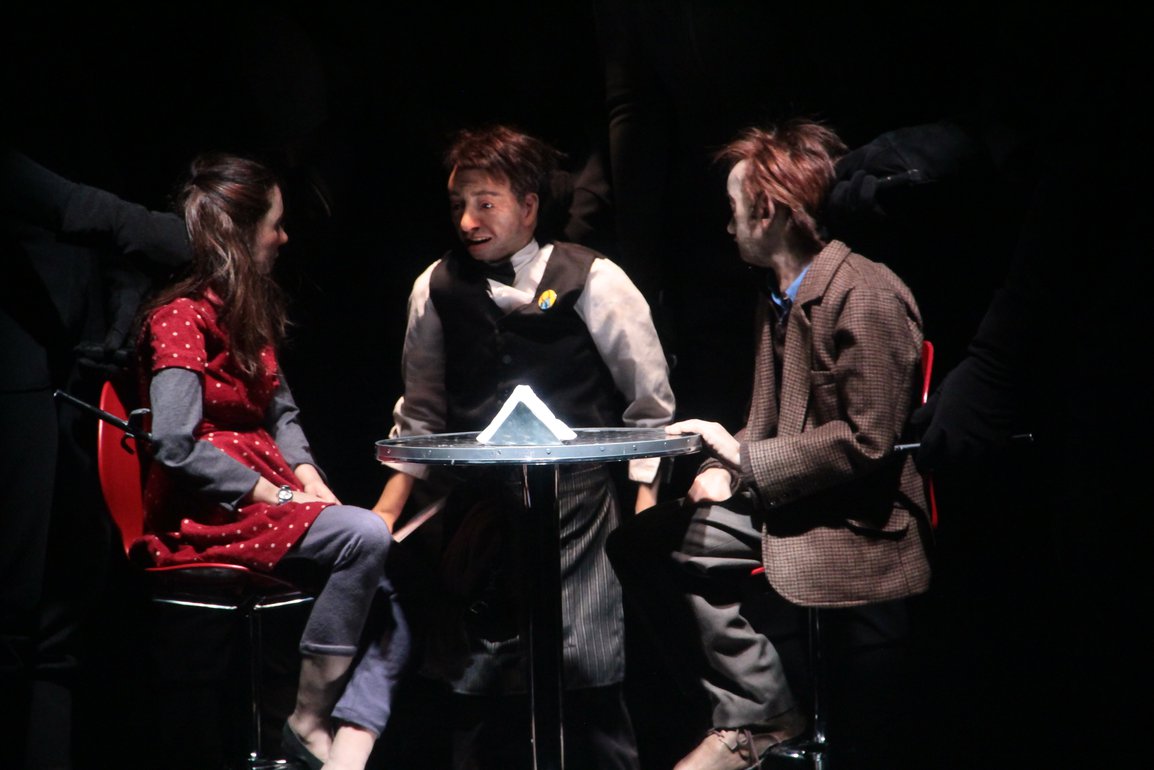 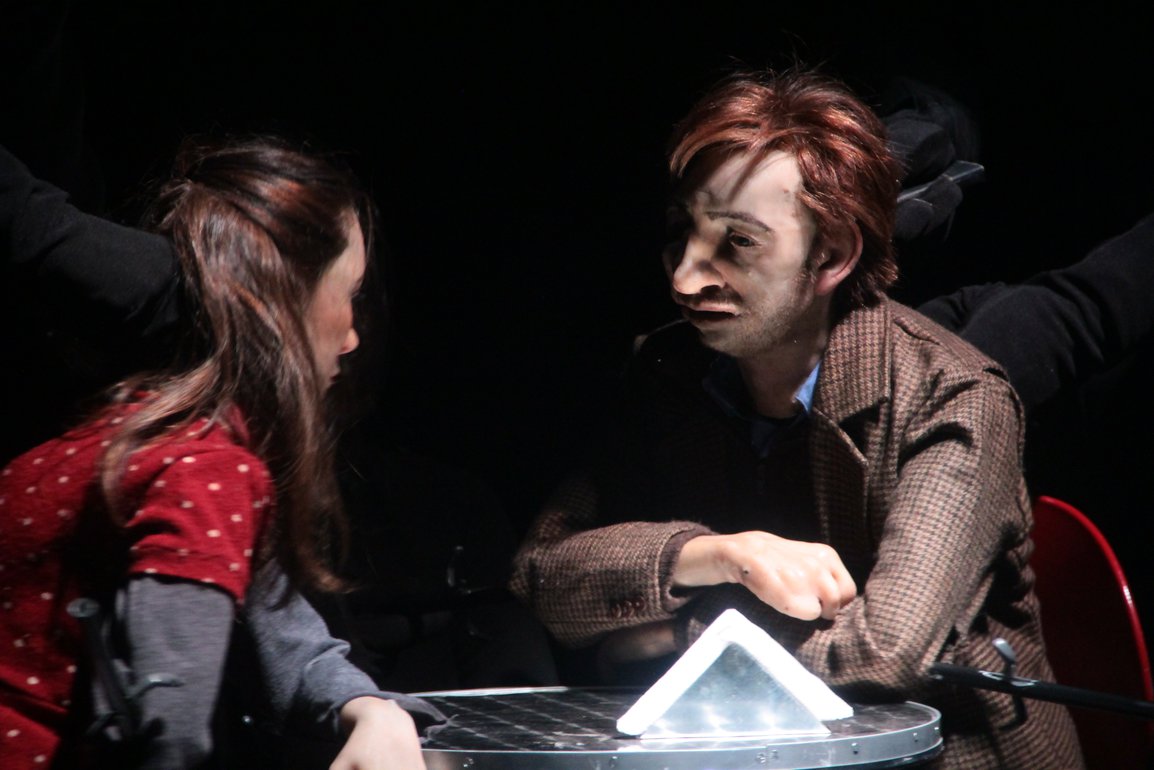 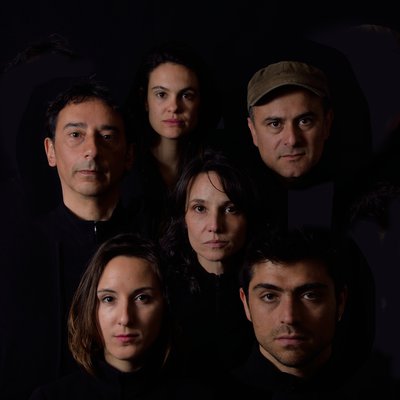 Teatro y su Doble Was formed in 2005 as the Milagros Theater to experiment with and create new theatrical styles and different theatrical tools. They used puppets from the very beginning, with these eventually becoming their tool of choice instead of actors. The puppeteer replaces the actor and is an invisible presence at the ... 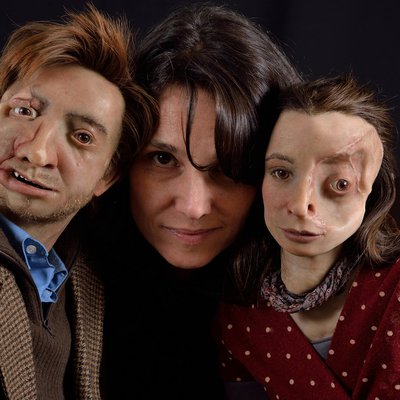 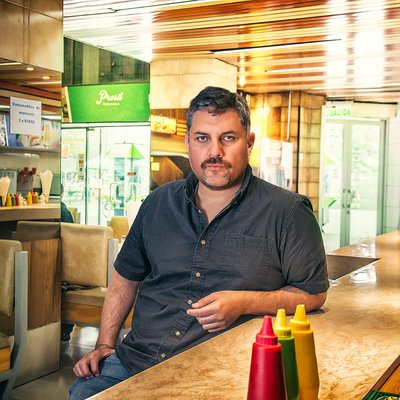 Guillermo Calderón Playwright and director who has written and directed Neva, Diciembre, Clase, Villa, Discurso, Escuela and recently Mateluna in Chile. His productions have been performed in more than 25 countries and he was asked to premiere the plays Beben and Kussen at the Dusseldorf theater, as well as being invited to ...