Accompanied by her friends and lovers, a prostitute returns to the funeral home where her mother was murdered in strange circumstances.

Volver al lugar donde asesinaron a mi madre tells the story of Diana, a prostitute who, many years later, to the funeral home where her mother was murdered in strange circumstances, accompanied by her friends and lovers There, she relives her old pain and reopens old wounds, being forced to confront the memories of sexual abuse buried in her family history.

Written by renowned playwright Carla Zúñiga, directed by Cheril Linett - a participant in the theater directing program - and organized by the Goethe Institute and the Teatro a Mil Foundation, this story looks into the deep bond between mother and daughter, incest, trans hate, vengeance, moralism and women betraying women. Bestiality and a return to animality are explored during the creative process, along the lines of the tragedy The Bacchae by Euripides. 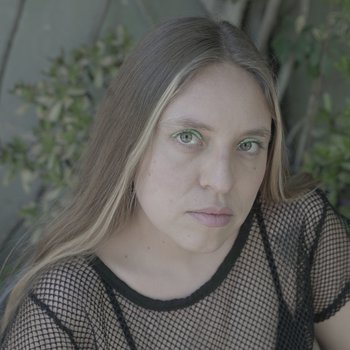 From performance to the stage

This performance artist, actress and theater director wrote the performance project Yeguada Latinoamericana, whose photographic records form part of a permanent collection at the National Fine Arts Museum. To date, she has created and directed numerous plays, grouped together in series of performances such as Coreografía de la Succión, Poética de las Aguas, Vertiente Fúnebre and Casa. Her work has been exhibited in museums and at festivals in Brazil, Venezuela, Argentina, Ecuador, Germany and Chile. 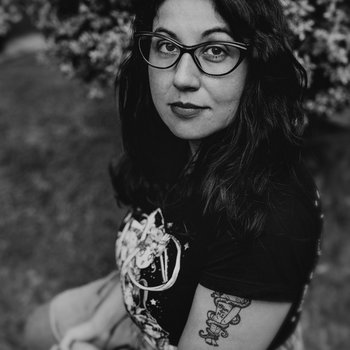 The theatrical voice of the pandemic

This outstanding actress, playwright and Chilean director has proved to be one of the most important voices of Chilean theater over this last year of the pandemic. She has premiered more than 15 plays, including Yo también quiero ser un hombre blanco heterosexual (winner of the Best Literary Play Award in 2019) and Un montón de brujas volando por el cielo (winner of the Best Script Award from the Critics’ Circle in 2020). Together with director Javier Casanga, she founded her former company, La Niña Horrible 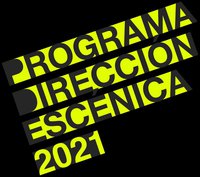